Who is at risk 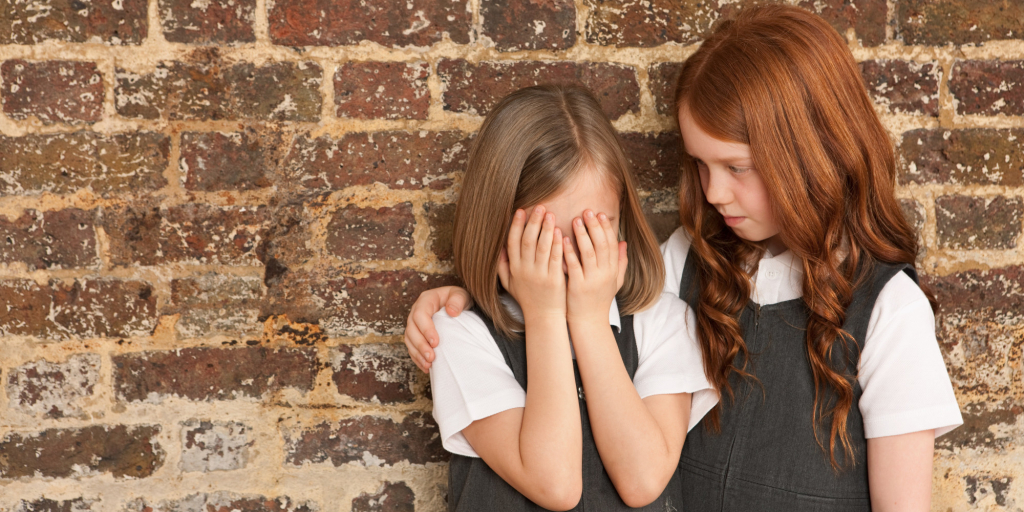 Who is at risk?

Bullying can happen anywhere, but depending on the environment, some groups may be at an increased risk.

Learn what factors increase the risk of children being bullied or children more likely to bully others and what warning signs can indicate that bullying may be happening.

You can also find out how bullying can negatively impact kids.

Children at Risk of Being Bullied

Generally, children who are bullied have one or more of the following risk factors:

However, even if a child has these risk factors, it doesn’t mean that they will be bullied.

Children More Likely to Bully Others

There are two types of kids who are more likely to bully others:

Children who have these factors are also more likely to bully others;

Remember, those who bully others do not need to be stronger or bigger than those they bully. The power imbalance can come from a number of sources—popularity, strength, cognitive ability—and children who bully may have more than one of these characteristics.

Bullying in the workplace

Bullying and harassment is behaviour that makes someone feel intimidated or offended. Harassment is unlawful under the Equality Act 2010.

Examples of bullying or harassing behaviour include:

Bullying and harassment can happen:

Bullying itself isn’t against the law, but harassment is. This is when the unwanted behaviour is related to one of the following:

What employees should do if they’re bullied or harassed

Employees should see if they can sort out the problem informally first. If they can’t, they should talk to their:

They could also call the Acas (Advisory, Conciliation and Arbitration Service) helpline for advice: